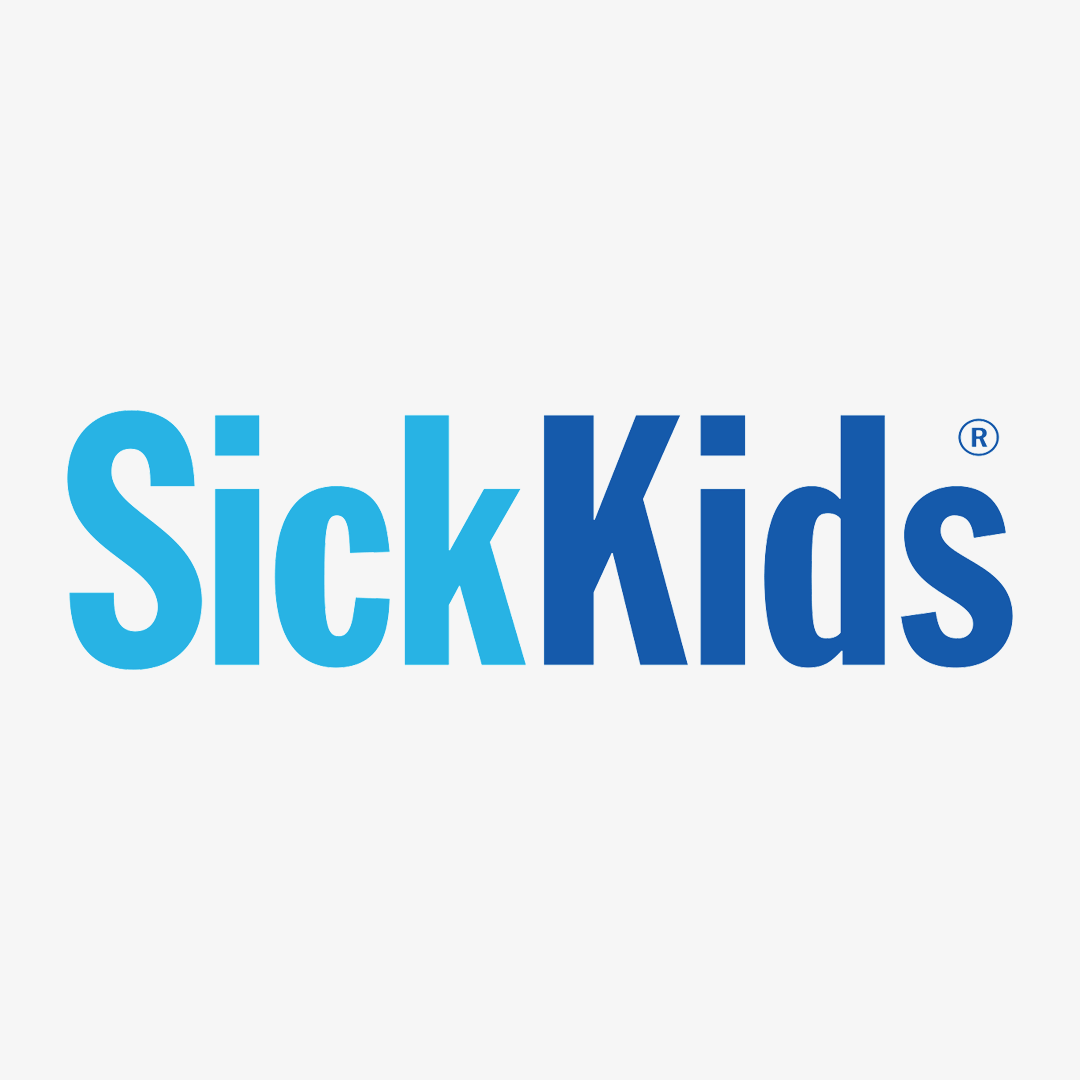 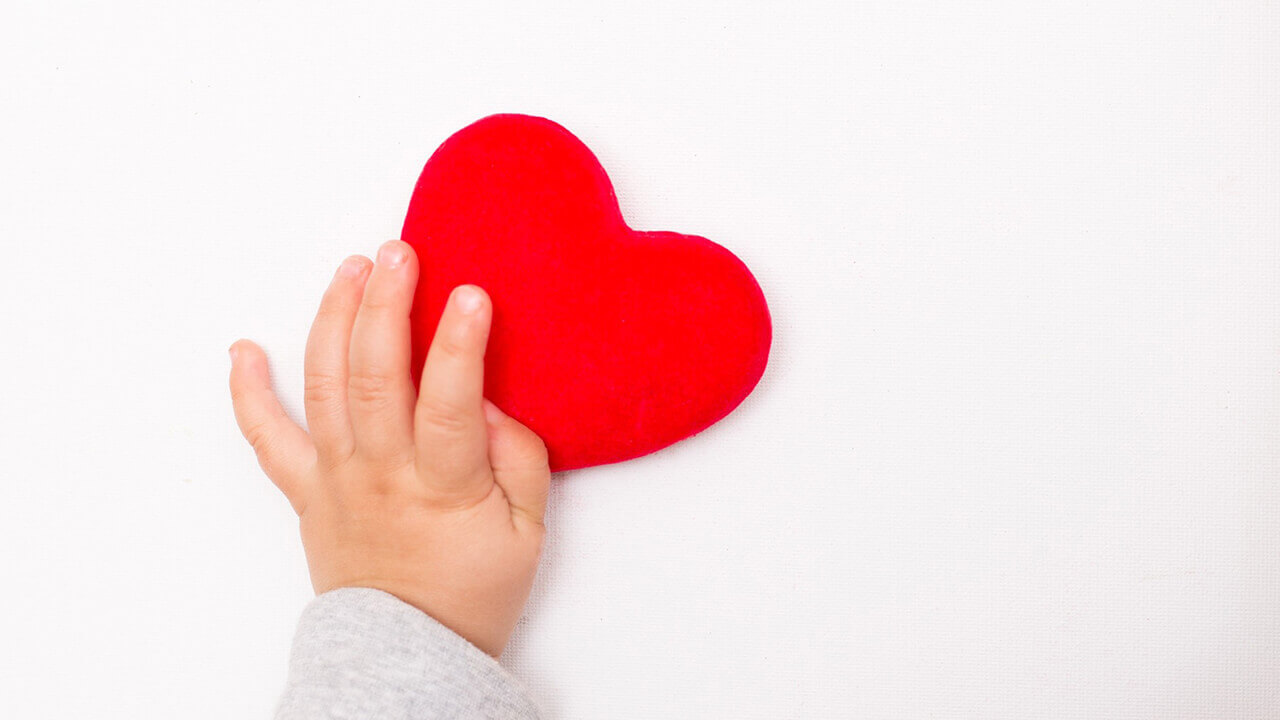 In honour of Leave a Legacy Month, we're featuring stories from our charity partners about the impact of legacy giving. If you use Willful to complete your will in May, a portion of the sale will be donated to SickKids, Save The Children and North York General Hospital. This story is from our friends at SickKids.

John Paris Bickell, known for being an astute Canadian businessman and a generous philanthropist, is SickKids’ most significant donor. His brother received treatment at SickKids, which made Mr. Bickell a believer in the importance of medical research and the future of SickKids. Upon his death in 1951, through his will, his estate established the John Paris Bickell Foundation, which donates half of its income each year to The Hospital for Sick Children.

This gift helped to create SickKids Research Institute in 1954, which has become the largest hospital-based research facility in Canada and is an internationally recognized leader in children’s health. Over 2,000 of the world’s top scientists are here at SickKids, carrying out research in a broad range of fields.

His generosity, and the generosity of all our legacy donors, has improved the lives of millions of children worldwide and helped SickKids become one of the top paediatric hospitals in the world.

The J.P. Bickell Society was established to recognize and thank donors of future gifts of any amount and involve them in the life of SickKids. It is our way of saying thank you to our donors for their commitment to helping the children of tomorrow.

The Society includes those who have:

If there's a cause near and dear to your heart, you can use Willful to outline a special gift, cash donation or percent of your will to the charity of your choice.

An Overview of Canadian Pension Benefits: How Much Will You Get?
How A Life Insurance Policy Can Help You Pay Off Your Mortgage When You Die
Is it Better To Die With A Life Insurance Policy Or A Stock Portfolio?
More articles
Ultimate Guide To Finances For New Parents
What Happens To Your Crypto and Bitcoin When You Pass Away?
Finishing Your Will During COVID-19
Get a legal will in less than 20 minutes