Home
/
Blog
/
May is Leave A Legacy Month

May is Leave A Legacy Month 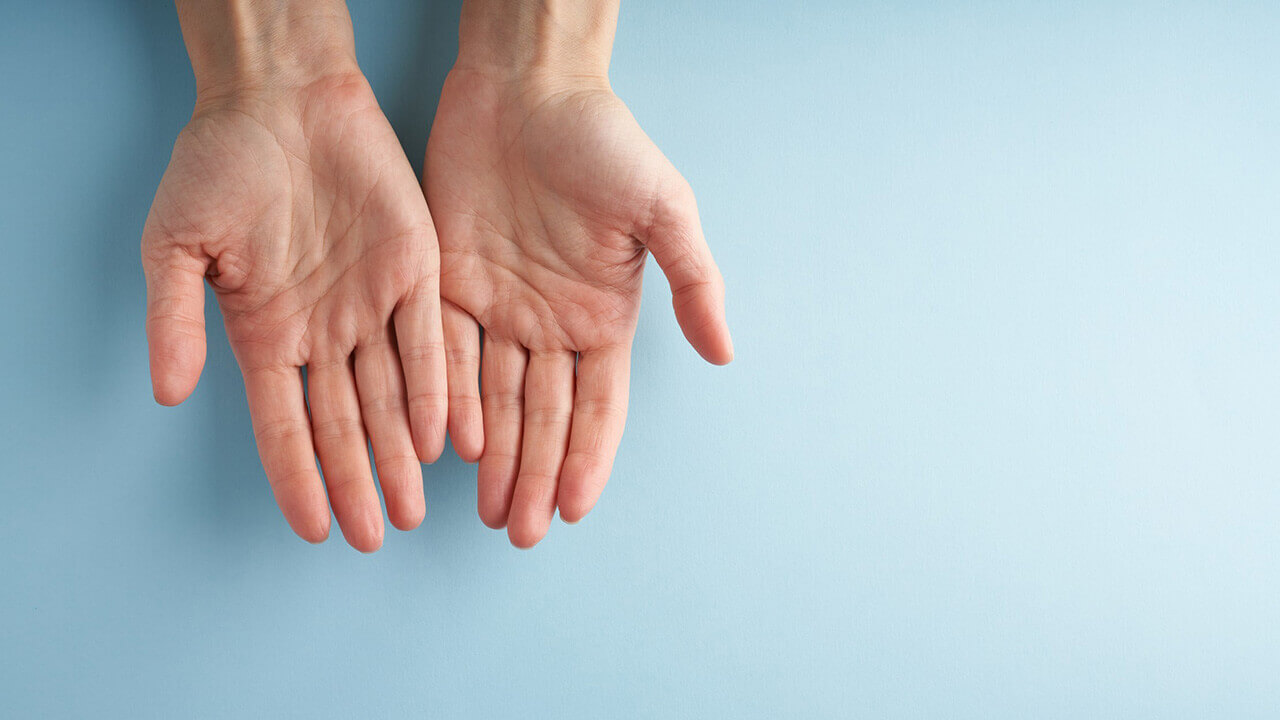 May is Leave a Legacy Month in Canada, and legacy giving is a powerful tool for charities across Canada who rely on Canadians leaving a percent or dollar amount of their estate to causes they care about after they pass. But a new study commissioned by Willful, an estate planning platform that helps Canadians create a will and power of attorney documents online, found that only 1 in 10 Canadians (12%) plan to leave part of their estate to charity when they pass away, with 57% of people saying they do not plan to leave a legacy gift, and 31% of people saying they are undecided.

31% Of Canadians Surveyed Said They Are Undecided

At Willful we’ve helped thousands of Canadians create their estate plans online, and one of the most-requested features has been the ability to leave money to charities or causes they care about. We are a little surprised at how few Canadians plan to leave a legacy gift, but the fact that one-third of Canadians are undecided means we have to educate people about how easy it is to leave a positive legacy.

The survey found that millennials are more than twice as likely (17%) than Boomers (8%) to leave a gift to charity in their will, and millennials are also twice as likely to be undecided (43% of millennials, vs. 18% of boomers). Three-quarters of baby boomers (73%) said they do not plan to leave a legacy gift, while only 40% of millennials said they would not, so the data shows that younger generations have more favourable attitudes towards legacy giving. Across Canada, B.C. and Saskatchewan had the highest number of people who plan to donate a legacy gift (17%), while Alberta had the lowest (5%).

Millennials Twice As Likely To Leave A Legacy Gift

In order to help Canadians easily leave a legacy gift, we recently launched our Charitable Gifts feature, which allows you to allocate a percent or dollar amount of your estate to a charity of your choice. Willful has partnered with preferred charity partners Save the Children Canada, SickKids, and North York General Hospital, who will be receiving 5% of all sales during the month of May. Canadians can also save 15% on their estate plan on Wilful from May 1-31 by using code LEGACY15 at checkout.

Canadians are charitable by nature, but legacy giving isn’t something a lot of people know about. That’s why we work closely with donors who want to leave a lasting impact on their community through a legacy gift to their community hospital,” said Valerie Terejko, Senior Development Officer, Major Gifts & Planned Giving at North York General Hospital Foundation. “We’re excited to partner with Willful to ensure that every Canadian has an estate plan in place, and to encourage more people to think about charities like ours when they create their plan.

A Note About Our Plans
Limited Time Offer: Free Virtual Witnessing In British Columbia
Using Willful To Notify Your Loved Ones In Your Will
More articles
Ultimate Guide To Finances For New Parents
What Happens To Your Crypto and Bitcoin When You Pass Away?
Finishing Your Will During COVID-19
Get a legal will in less than 20 minutes