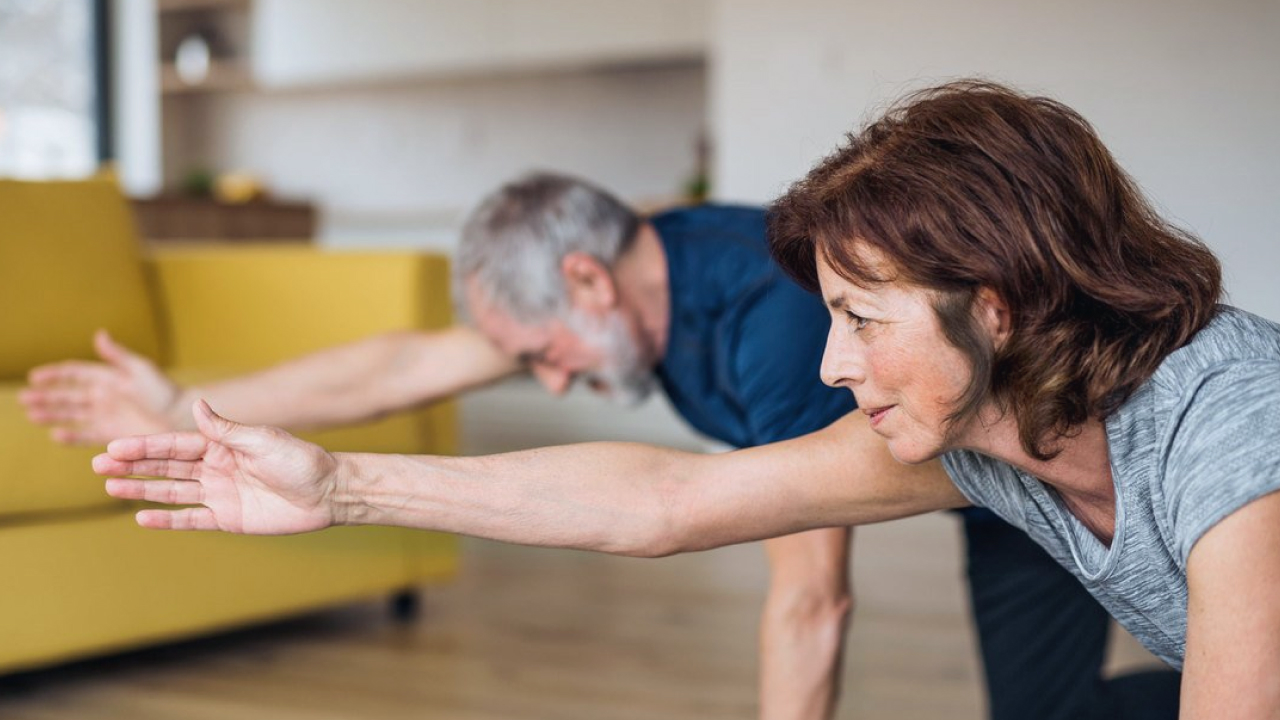 We’re thrilled to announce our partnership with Parkinson Canada.

A legacy gift (or bequest) is a gift in your will left to a charity, school, or non-profit organization. It can be a piece of property, cash amount, or percentage of your estate. Over 100,000 Canadians live with Parkinson’s. By leaving a small percentage of your estate, you can take part in improving the quality of life for people living with Parkinson’s disease even long after you’re gone.

How do legacy gifts help organizations like Parkinson Canada?

An AngusReid survey commissioned by Willful found only 12% of Canadians plan to leave a gift to charity in their will. We’re working hard to increase that number!  Since our launch, we’ve enabled over 7,000 gifts left to charities in wills with over $30 million in cash gifts alone. No matter how small the legacy gift, a little goes a long way. By leaving a gift in your will, you will be helping scientific researchers, advocates, and supporters build a better future for those living with Parkinson’s, No Matter What.

You can learn more about leaving a legacy with Parkinson Canada here.

How do I leave a legacy gift for Parkinson Canada?

People often expect legacy giving to be a lengthy, complicated process. With Willful, leaving a legacy gift is simple and involves just a few clicks. After the Special Gifts section where you assign property and lump sum cash gifts to beneficiaries, you will see our charitable giving section that allows you to leave a lump sum to Parkinson Canada or another charity of your choice!

If you prefer to leave a percentage of your residual estate, you can add a charity as a beneficiary in the next section. (Your residual estate is everything left after debts and taxes are paid and specific gifts are distributed).

6 Tips For Navigating Unexpected Travel Chaos This Summer
The Toronto Humane Society Is Willful’s Featured Charity for July
A Note About Our Plans
More articles
Ultimate Guide To Finances For New Parents
What Happens To Your Crypto and Bitcoin When You Pass Away?
Finishing Your Will During COVID-19
Get a legal will in less than 20 minutes