Eccentric Estates: The Tractor Will 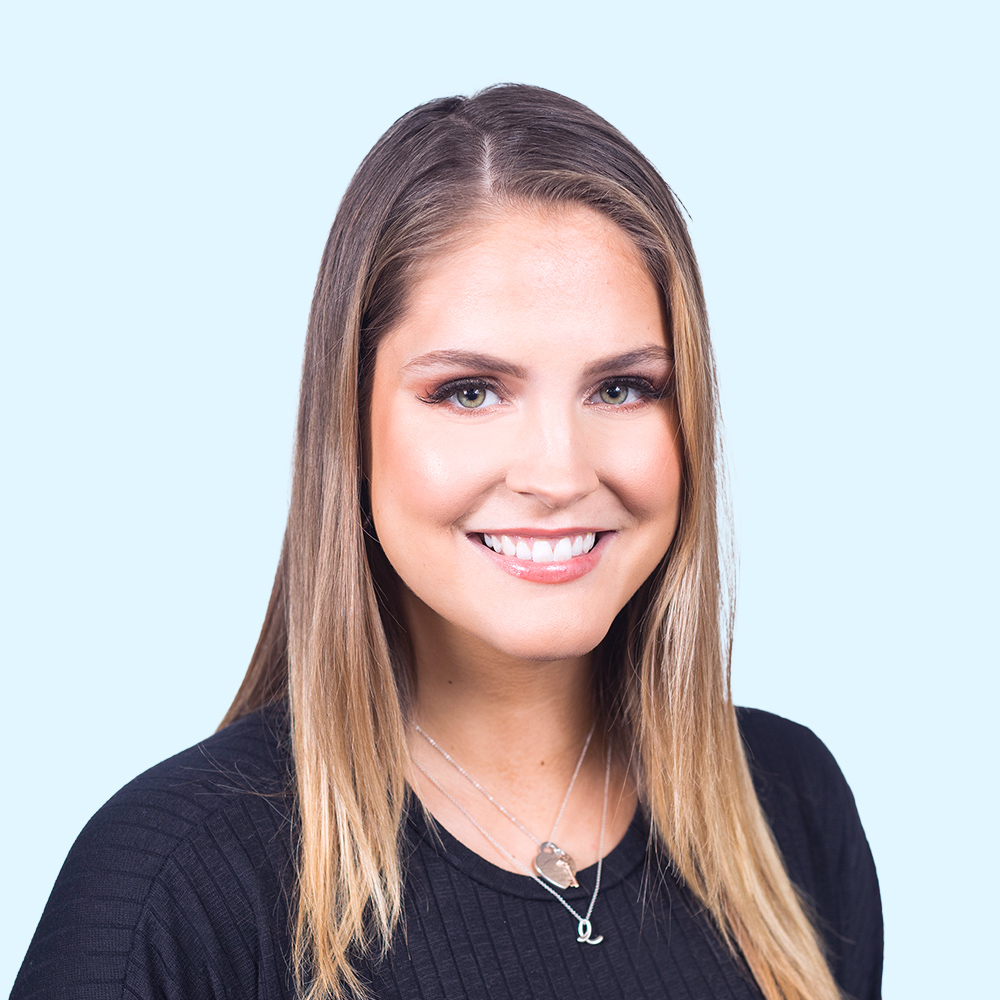 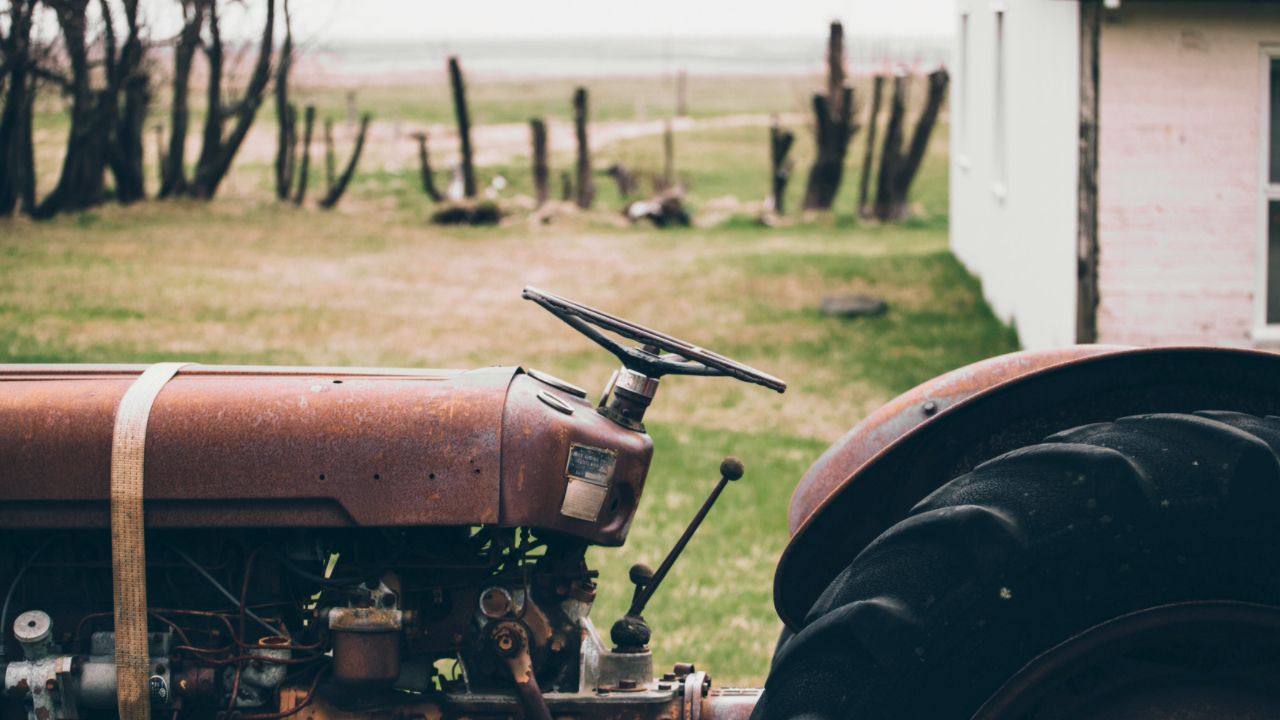 This week, we’re sharing the story of a will written on a tractor. Yup you heard that right – a tractor.

For this story, we’ll have to take a bit of a trip back in time to 1948. We’re just hazarding a guess, but we imagine online wills weren’t a thing back then.

Cecil George Harris was a Saskatchewan farmer who faced the most unexpected tragedy. One day, while out in the fields, he was pinned under his tractor for 10 hours during a heavy storm. Fearing he wouldn’t make it, Cecil took out his pocket knife and etched into the tractor's fender “In case I die in this mess, I leave all to the wife. Cecil Geo Harris”. Cecil was eventually found and taken to the hospital, but died from his injuries the next day. He hadn’t told anyone about the will he had urgently carved into his tractor.

Later that day, his neighbours found the etched words. The judge ordered the tractor’s fender to be removed so that the court could examine whether Cecil had written a valid holographic will. While holographic wills (which are wills written by hand) are normally a last-resort option, they’re typically written with a pen and paper rather than knife and tractor fender. The Saskatchewan courts hadn’t seen such an unusual will made in such unusual circumstances before. The court eventually decided that Cecil had made a valid holographic will and admitted the tractor fender into probate as his will. The court found that it met the legal requirements of being in his own handwriting and signed by him, and left no doubt about his wishes.

What did we learn?

Cecil probably never imagined that his will would become famous. He set a precedent used by lawyers and studied in law schools all over the world, even 73 years later. Today, the fender and his pocketknife are on display at the University of Saskatchewan College of Law library.

While Cecil’s will turned out to be valid, waiting until you’re in the midst of an emergency situation before making your will isn’t a good idea. It’s important to make a will long before you ever think you’ll need one, because none of us know exactly when that will be. Taking the time now to put a plan in place for your property and loved ones will provide peace of mind knowing  that they’ll be protected if anything were to happen. Holographic wills can also leave challenges for loved ones to deal with down the road, since people often leave out important details, make contradictions, or leave ambiguous statements. This can create court delays and cause tension among loved ones who may have different ideas of what the wishes really meant. Plus, holographic wills aren’t recognized everywhere - if Cecil lived in PEI or British Columbia, he would have been out of luck.

Another takeaway is to tell your executor and/or a loved one where you’ve stored your will. Cecil’s situation was dire, so he never had the chance to tell anyone he had etched his final wishes in the tractor fender. Luckily, his neighbours went to examine the tractor and found his wishes. When you make your will, store it in a safe place and let your executor exactly where it is, and how they can access it. CanadaWillRegistry.org wasn’t around back then, but now you can register your will so that it can be found if your executor forgets or you forget to tell them.

Surprising Things You Can Leave In Your Will That Aren’t Money
Eccentric Estates: World’s Richest Dog
Eccentric Estates: The Tractor Will
More articles
Ultimate Guide To Finances For New Parents
What Happens To Your Crypto and Bitcoin When You Pass Away?
Finishing Your Will During COVID-19
Get a legal will in less than 20 minutes