Home
/
Blog
/
Celebrating 1 Year Of Digital Wills In BC: What Does This Mean For You?

Celebrating 1 Year Of Digital Wills In BC: What Does This Mean For You? 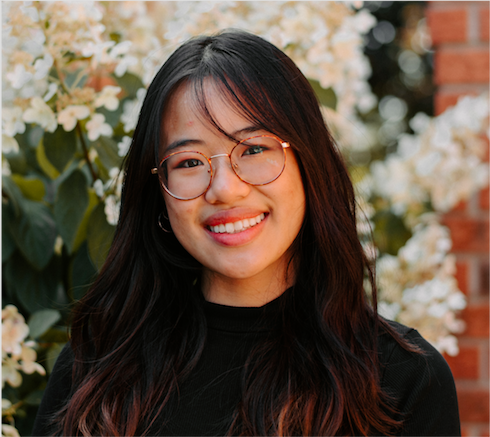 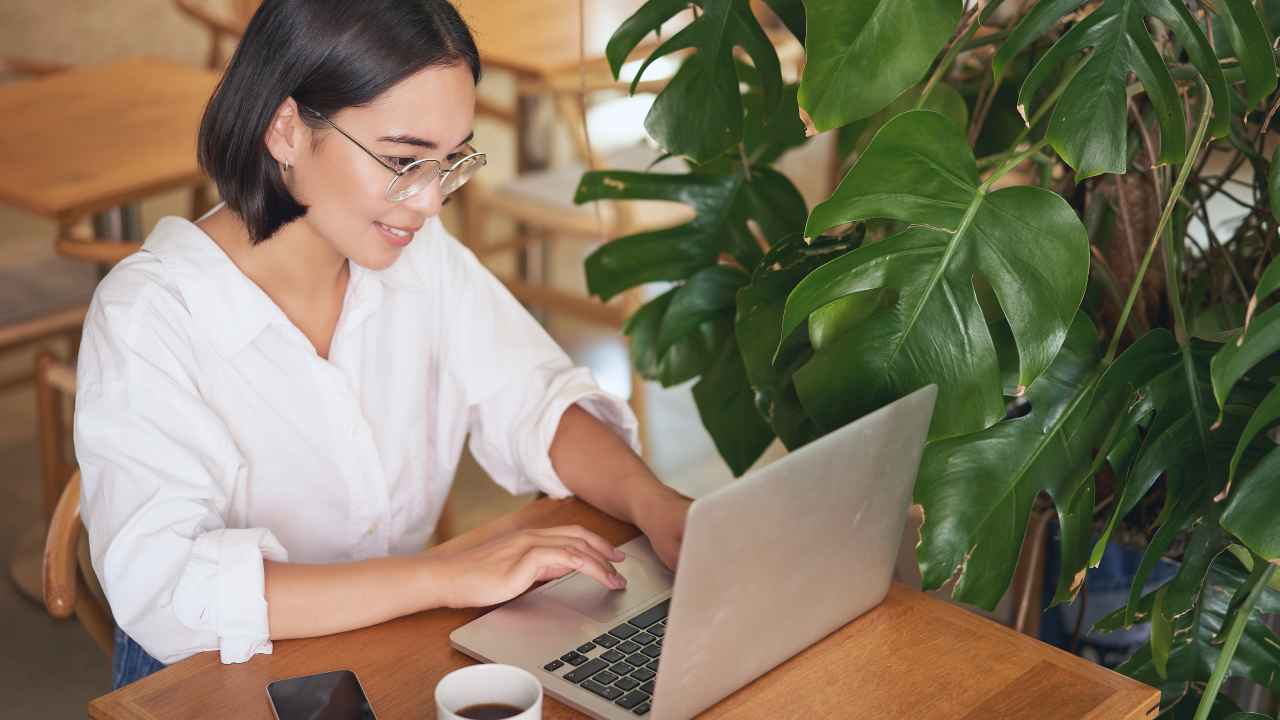 It’s the one year anniversary of fully digital wills in British Columbia! We’re celebrating how BC has embraced technology to make it easier to complete necessary legal documents.

On December 1st, 2021, the first legally valid and fully digital will was executed under the newly legislated Bill 21 in BC.

So, how has this impacted BC residents since then?

In 2009, the Wills, Estates and Succession Act was created to regulate the creation of wills in BC. With Bill 21, it allowed for wills to be completely digital in BC.

Meaning that wills can be:

This bill made BC the first and only province in Canada to allow fully digital wills!

But, why is this important?

Before Bill 21, BC residents couldn’t make a legally valid will without printing it on physical paper. This made completing end-of-life documents for Canadians difficult—especially during the pandemic. Increasing the barriers to estate planning due to access to printers and in-person requirements, like witnessing and signing in ink.

By introducing Bill 21, the government of BC addressed these challenges head-on and allowed for BC residents to create legally valid wills online!

The First Digital Will In Canadian History

After Bill 21 came into effect, the first ever digital will was officially executed on December 1st, 2021 at 12:01AM PST in BC through Willful!

Since then, Willful has sold twice as many wills in BC.

In partnership with DocuSign, we developed a program to make electronically signing and virtually witnessing wills easier. This program is approved by the Law Society of BC as part of their Innovation Sandbox program, and helped 400 BC residents sign their will digitally!

Being able to legally sign wills online is a major milestone towards simplifying the estate planning process for Canadians. And BC happened to take the first step!

Making It Easier Than Ever To Create A Will In BC

Since Bill 21, an AngusReid survey commissioned by Willful has shown that 74% of BC residents under 35 have signed, witnessed, and are storing their will online. With 52% using an online will-making platform, like Willful!

This is great news! Especially since 51% BC residents currently don’t have wills.

Now that a fully digital will is considered legally valid, 63% are more likely to create a will in 2023 because it can be done online. Not only is it easier to make a will online, it’s faster and more cost-effective than drafting a will with a lawyer.

“BC took an important leap forward by becoming the first province to allow digital wills, and we’re glad to see residents are going digital to get their wills in place since the process is more accessible, more affordable, and more secure.”

It only takes 20 minutes! Start today for free →

Online Estate Planning You Can Trust

Through Bill 21, BC residents can get better access to legal services through technology. In fact, 1 in 8 BC residents created or updated their will in the past year, with 37% using one or more online tools to execute their will!

Willful has helped Canadians all over Canada create well over 100,000 end-of-life documents. This couldn’t have been possible without the trust and confidence of our customers.

Cheers To 1 Year Of Digital Wills!

Our mission is to help every Canadian by lifting the barriers in estate planning with technology, and it’s clear that Canada has made significant strides in improving access towards justice over the last year. While there’s still much work to be done, let’s celebrate BC’s one year anniversary of fully digital wills!

What's The #1 Financial Resolution For 2023?
Willful Unwrapped: You And Willful In 2022
Celebrating 1 Year Of Digital Wills In BC: What Does This Mean For You?
More articles
5 Smart Ways To Include Your Kids In Your Will
What Happens To Frozen Eggs And Sperm When You Die?
What Happens To Your Crypto and Bitcoin When You Pass Away?
Get a legal will in less than 20 minutes